Skip to content
Change one Life at a Time  Donate Now
What’s Hot in PD? Is DBS Plus a Viable Future Treatment for Parkinson’s Disease? 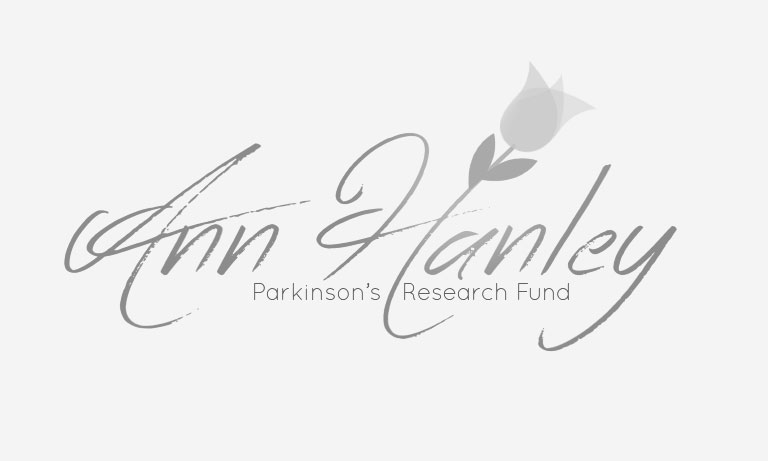 Over the past two decades, deep brain stimulation (DBS) therapy for patients with Parkinson’s disease (PD) has been extremely successful. It has been estimated that DBS has meaningfully helped tens of thousands of patients worldwide, improving tremor, dyskinesia, on-off fluctuations and several other Parkinson’s symptoms. DBS has however, fallen short in addressing disease progression issues including walking, talking and thinking. Scientists have long been enamored with the idea that since DBS is invasive, but relatively safe, it may be possible to use the guide tubes (straws that DBS leads are fed through to precisely place them into the brain) to deliver growth factors and other goodies to improve brain function. There is also evolving interest in developing DBS leads that could be connected to pumps. These pumps could continuously supply factors to the brain while maintaining the electrical current derived from the DBS device. In this month’s What’s Hot column we will introduce the concept of DBS plus.

The May 2016 edition of the Journal of Neurosurgery featured an article by Craig Van Horne and Greg Gerhardt from the University of Kentucky in Lexington. For many years, Craig and Greg have been interested in the delivery of neurotrophic factors as a strategy to restore or improve dopamine cell dysfunction in Parkinson’s. The experiment they devised was simple and clever. They used Schwann cells and neurotrophic factors within these cells from a superficial nerve (the sural nerve) in a patient’s own leg.