Skip to content
Change one Life at a Time  Donate Now
About
Ann Hanley was diagnosed with Parkinson's disease at the age of 49. Parkinson's is a degenerative disease that damages and eventually destroys neurons in the brain, causing muscle rigidity and tremors, difficulty moving, unstable posture and ultimately death. Receiving the diagnosis wasn't easy, but instead of letting fear get her down, she focused her energy on lifting other Parkinson's patients up. Ann quickly realized there was inadequate funding for the much needed research of this disease, so she created the Ann Hanley Parkinson's Research Fund to help bring awareness and research dollars to a disease that affects an estimated 10 million people worldwide and has no cure. Through Ann's efforts and the dedication of University of Kentucky Drs. Greg Gerhardt and Craig Van Horne, important breakthroughs and progress has been made, but they aren't there yet. Help them fund the essential research needed to find better treatments options, and eventually a cure for this devastating and incurable disease. This is an opportunity for you to make a difference in people's lives who have been impacted by Parkinson's. Please join their fight for a cure. 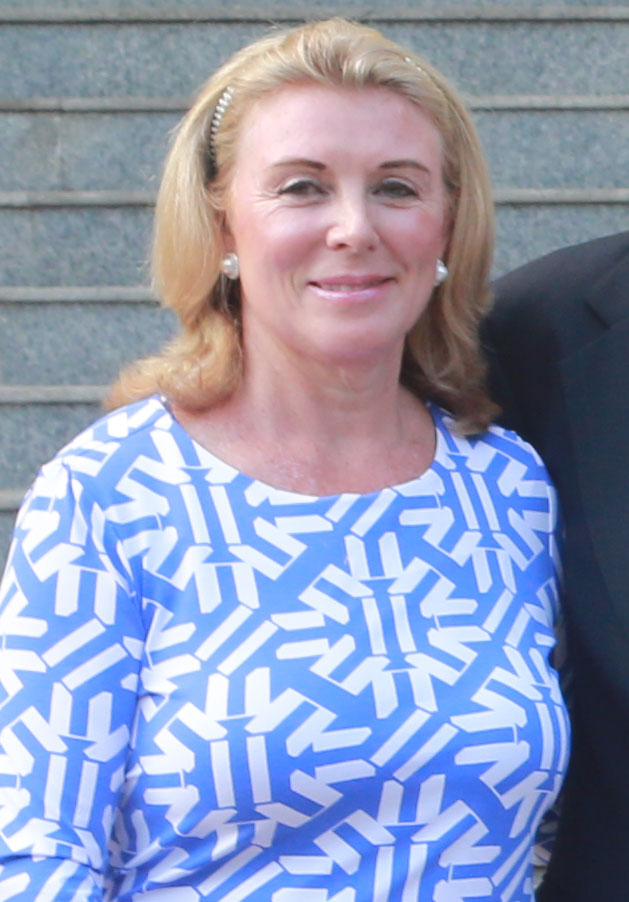 Ann Hanley, Program Director for Neurorestoration has been part of the Brain Restoration Center (BRC) since it was established at the University of Kentucky. As Program Director, Ann interviews, supports and is an advocate for Parkinson’s patients. She relays research information to the Parkinson’s disease community. Ann currently serves as a Board Member for the Medical Institutional Review Board (IRB) for the University of Kentucky. Her IRB work includes reviewing clinical research, approving, monitoring, and reviewing biomedical and behavioral research to ensure the rights and welfare of research subjects are protected. Since 2012 Ann has been a Parkinson’s Advocate in Research at Parkinson’s Disease Foundation (PDF) where she serves on national, regional and local research advisory boards. She works with the research community to address gaps in Parkinson’s research. Her community outreach efforts include speaking at conferences and support groups to emphasize the importance of clinical study participation and educating the community about clinical research. She has been invited to join Michael J. Fox Foundation’s policy forum in Washington, D.C. February 2017.

Ann Hanley was diagnosed with Parkinson’s disease at the age of 49. She teamed up with Dr. Craig Van Horne and Professor Greg Gerhardt. Their groundbreaking work is showing great promise from initial patient results and could potentially change the course of Parkinson’s disease. Ann quickly realized there was inadequate funding for the much needed research of this disease, so in November 2016 she created the Ann Hanley Parkinson’s Research Fund to help bring awareness and research dollars https://uky.networkforgood.com/causes/5440-ann-hanley- parkinson-s-research-fund-movement-disorders/ to a disease that affects an estimated 10 million people worldwide and has no cure. To date, the Fund has raised over $500,000 and is still growing. 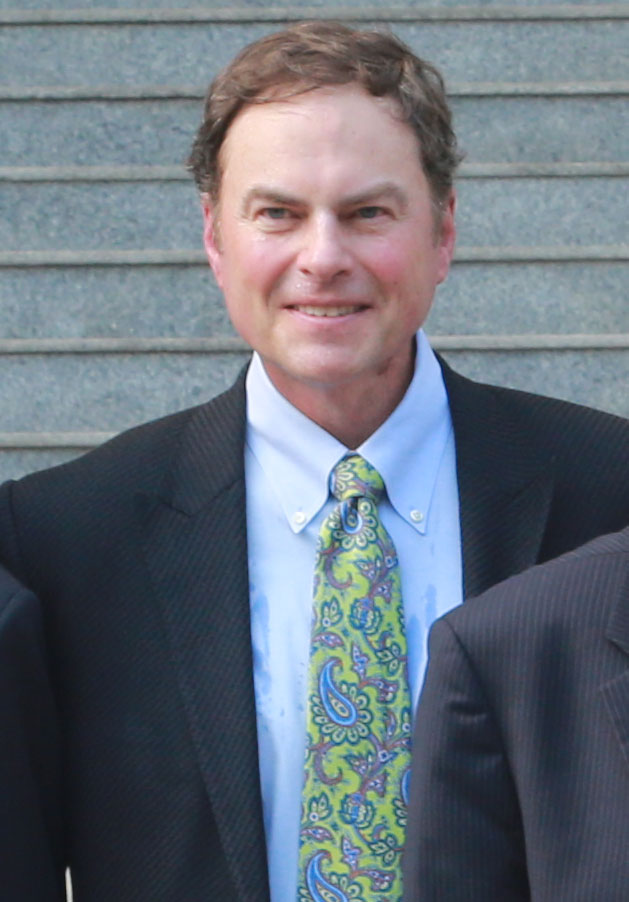 Dr. van Horne has extensive experience in diagnosis and surgical treatment of movement disorders. His current research specializes in Deep Brain Stimulation for Parkinson’s disease and other movement disorders. Dr. van Horne is Board Certified by the American Board of Neurological Surgery and is nationally and internationally recognized as an expert in Neurosurgery. He graduated from University of Colorado School of Medicine with an MD as well as a PhD in treatment strategies for Parkinson’s disease.

Continuation of a Pilot Study to Evaluate the Safety and Feasibility of Implanting Autologous Peripheral Nerve Grafts into the Substantia Nigra of Subjects with Parkinson’s Disease Undergoing Deep Brain Stimulation Surgery and Treatment (APGN): Study implanting sural nerve graft into substantia nigra of PD patients who are undergoing DBS surgery. 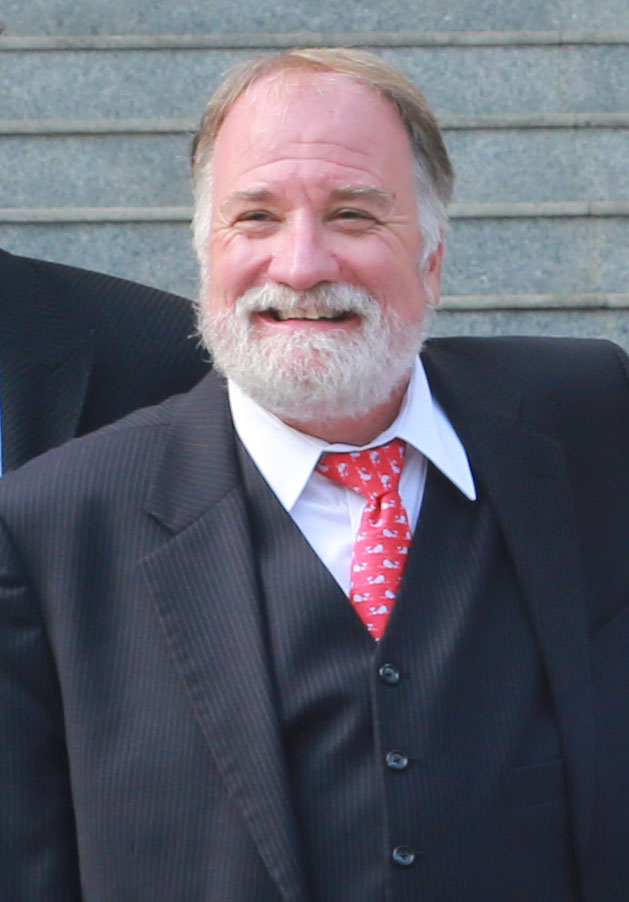 Dr. Gerhardt is a tenured Professor of Neuroscience, Neurosurgery, Neurology, Psychiatry and Electrical Engineering at the University of Kentucky Health Sciences Center (UKHSC) in Lexington, Kentucky. He has focused extensively on “bench to bedside” development of novel therapeutics and therapies for Parkinson’s disease and psychiatric disorders such as major depression and attention deficit hyperactivity disorder (ADHD). He is currently the Co-Director of the Brain Restoration

and attention deficit hyperactivity disorder (ADHD). He is currently the Co-Director of the Brain Restoration Center which was formed after his leadership of an NINDS Morris K. Udall Parkinson’s Disease Research Center of Excellence at UK from 1999-2012. He is also the Test Facility Manager of the Good Laboratory Practice (GLP) Neuroscience Center at UKHSC, which is a GLP compliant facility for pre-clinical testing of novel therapeutics and devices that are moving toward IND or IDE applications to the FDA. His scientific research has been continuously funded throughout his career by government agencies (National Institutes of Health, National Science Foundation, and U S. Department of Defense Advanced Research Projects, private companies, University Resources (multiple Service Centers) and private donors. He received a research career development award from National Institute on Aging and separate research scientist development awards from both the National Institute on Aging and the National Institute of Mental Health.

During his postdoctoral training (1983-1985) and junior faculty years (1985-1992) he worked with Dr. Barry Hoffer at the University of Colorado and Dr. Lars Olson from the Karolinska Institute in Stockholm, Sweden. 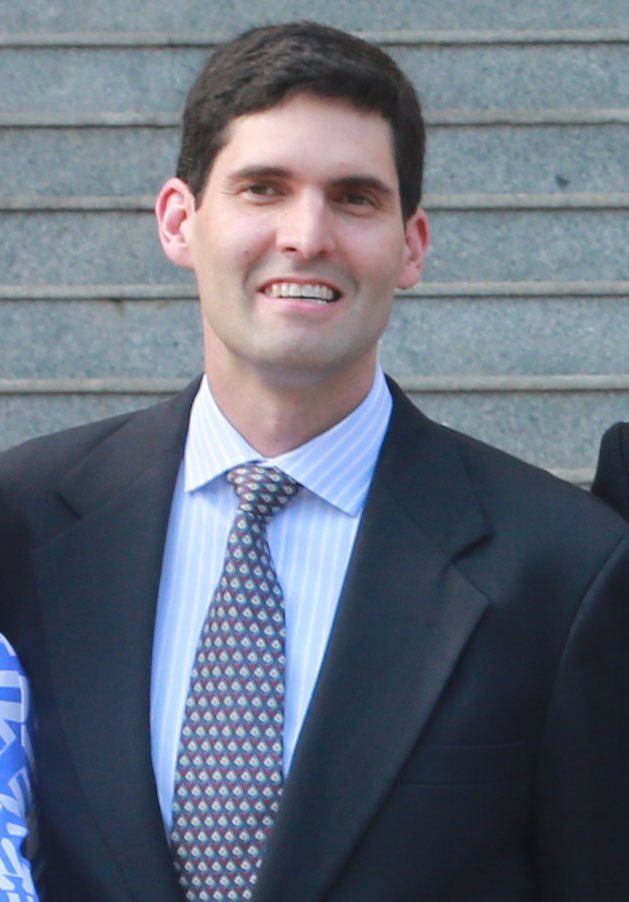 Dr. Quintero has been part of the Brain Restoration Center (BRC) at the University of Kentucky since it was established. His working relationships with preclinical scientists and clinical groups are critical to the BRC. In addition to his contributions to the clinical trials, he is a co-investigator on a retrospective/prospective study examining the clinical outcome of Deep Brain Stimulation, the principal investigator developing a database of patients who have received DBS at the University of Kentucky, and the study manager for an industry sponsored Phase II study of cell therapy delivery. Dr. Quintero earned his undergraduate degree in Biology at the University of North Carolina at Chapel Hill. Beginning with his postdoctoral work in the laboratory of Dr. Greg Gerhardt at the University of Kentucky, he helped develop and use biosensors to understand the neurochemical communication of the brain. The methodology he developed is being used throughout the world, and he has trained dozens of investigators at dozens of universities, research centers, and companies throughout North America, South America, Europe, and Asia. These investigators have used this technique in their own experiments and made it part of their subsequent publications.